Why Policymakers Should Nudge Transparently 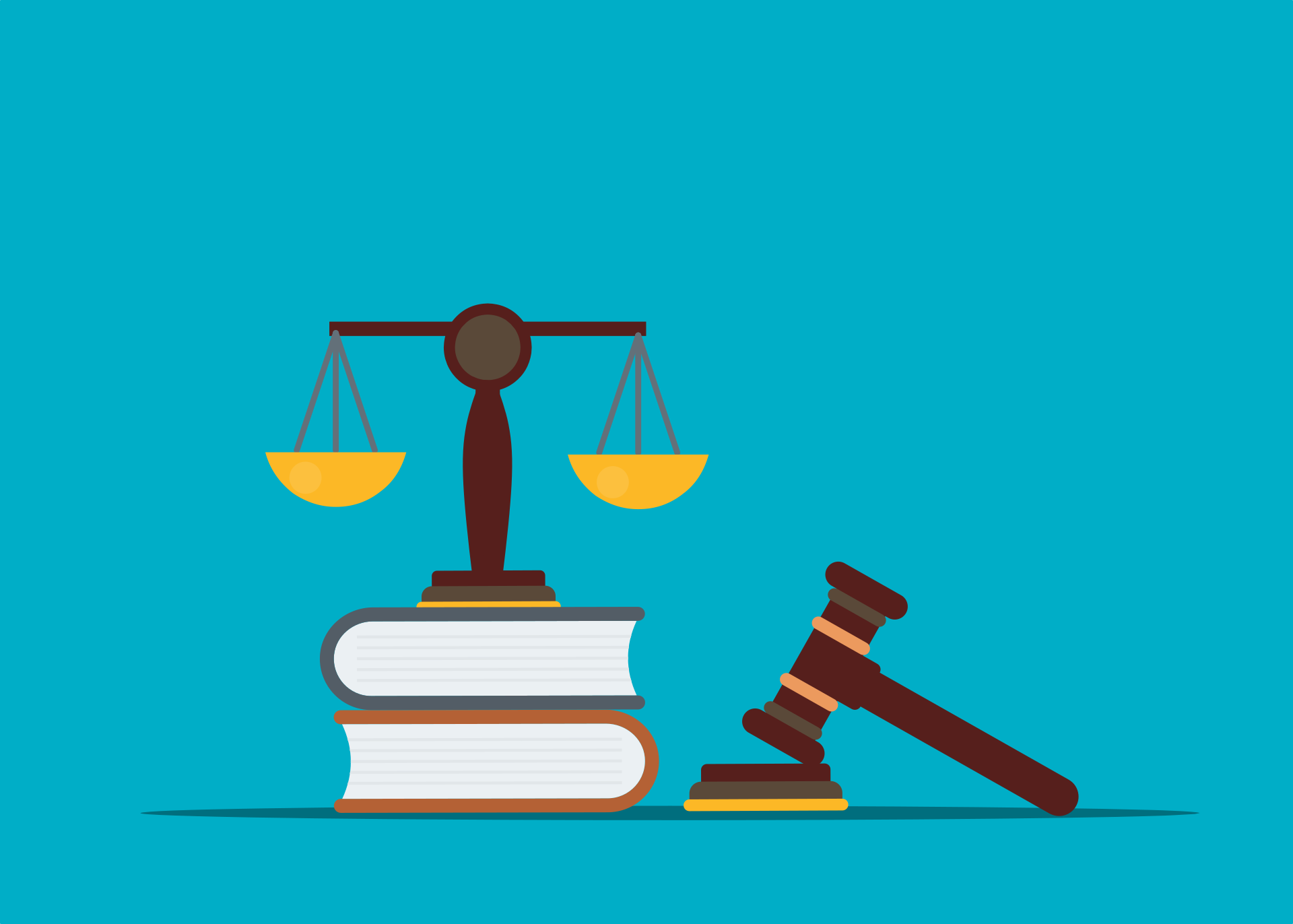 As a behavioral scientist working in the policy domain, I constantly deal with the “flaws” of human decision-making. Yet, I think of myself, and certainly of most of my colleagues, as being somewhat immune to the nudges that affect human decision-making. Nudges are instruments that systematically change behavior without using incentives or eliminating options [1]Thaler RH, Sunstein CR (2008) Nudge: Improving decisions about health, wealth, and happiness. Yale University Press, New Haven, CN. They alter the decision environment – often only slightly. We know these contextual factors that economists previously labeled as “irrelevant” are only “supposedly” irrelevant.[2]Thaler RH (2016) Behavioral Economics: Past, Present, and Future. American Economic Review 106:1577–1600. https://doi.org/10.1257/aer.106.7.1577 Cognitive biases and decision heuristics make our decisions frequently dependent on supposedly irrelevant factors – the choice architecture. If I look at my energy bill, I notice the information about my most efficient neighbors as a comparison – a nudge. I see the little smiley face indicating that I compare favorably or less favorably to them – also a nudge.[3]Schultz PW, Nolan JM, Cialdini RB et al. (2018) The Constructive, Destructive, and Reconstructive Power of Social Norms: Reprise. Perspect Psychol Sci 13:249–254. … Continue reading I am aware that this is a nudge. I am aware that this intends to keep my electricity consumption in check, and that there is credible scientific evidence demonstrating that it works.[4]Allcott H, Mullainathan S (2010) Behavior and Energy Policy. Science 327:1204–1205. https://doi.org/10.1126/science.1180775 I also have an idea about why it works from a psychology perspective. So, am I “immune” to this nudge? Can I just decide whether or not I am affected by it?

Many people (decision-makers, behavioral scientists, and policymakers alike) might be tempted to believe that being aware of a nudge, knowing how it works and why it was implemented, would render it ineffective. After all, do nudges not work primarily because people are unaware of them?

Many people might be tempted to believe that being aware of a nudge, knowing how it works and why it was implemented, would render it ineffective. After all, do nudges not work primarily because people are unaware of them?

My colleague Yavor Paunov and I systematically looked at experimental evidence comparing opaque to transparent nudges.[5]Bruns H, Paunov Y (2021) Why Policymakers Should Be Transparent About the Behavioural Interventions They Use: A Systematic, Policy-Oriented Review The reason for our interest is that we argue transparent nudges are more ethical than opaque nudges. Some find nudges unethical because they perceive them as overt means of manipulation.[6]Bruns H, Perino G (2019) The Role of Autonomy and Reactance for Nudging: Experimentally Comparing Defaults to Recommendations and Mandates Arguably, this is less defensible if nudges are implemented transparently. Our findings suggest the opposite of what many would expect: Transparent nudges are as effective as their opaque counterparts. They might also be preferred by decision-makers. Hence, nudging transparently might be a promising policy option.

Our findings suggest the opposite of what many would expect: Transparent nudges are as effective as their opaque counterparts. 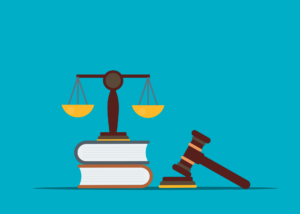 As indicated above, we argue that there are several elements of a nudge that can be highlighted to implement it transparently. We took an inductive approach to identifying these elements. We came up with the possibilities to highlight the likely effect of a nudge, its mere presence, the underlying research, its goal, an explanation of the mechanism responsible for its effect, as well as some others. In many studies, these elements are combined. Nevertheless, they highlight different aspects of a nudge. You can make the goal of a nudge transparent and argue that this is now a “transparent nudge”. However, you can also make its goal transparent and explain why it works. Now, you still have a transparent nudge, but you arguably made more of its facets transparent.

However, our analysis also revealed numerous gaps in the literature, and the current data remains insufficient to draw all too reliable conclusions. While different nudges were investigated, the main focus of the available literature was on defaults. This is understandable since defaults are widely praised for their effectiveness. Furthermore, the subjectivity of our identification of transparency elements should be highlighted. Overall, as in many cases, investigations in the field- instead of laboratory environments are in dire need to create more generalizable conclusions.

Overall, we think that despite the shortcomings of the extant literature, there is a pretty strong case for policymakers to implement nudges in a transparent, as opposed to an opaque way. We believe this is rarely considered because people expect nudges to lose their effectiveness when people are aware of them. The evidence, however, does not support such a position. As I might notice the social norm nudge on my electricity bill, and know how it works and what its goal is, it might still get me to reduce my electricity consumption when I see that the frowny face indicates that I use more than my most-efficient neighbors.

Based on Bruns H, Paunov Y (2021) Why Policymakers Should Be Transparent About the Behavioural Interventions They Use: A Systematic, Policy-Oriented Review. SSRN, URL: https://papers.ssrn.com/sol3/papers.cfm?abstract_id=3948978.

About the Author
Hendrik Bruns, European Commission Joint Research Centre (JRC). The work of Hendrik at the JRC deals with various facets of the European Green Deal, such as food waste, date marking, and environmental labelling specifically, and transparent nudging more generally. He also explores how behavioral interventions can be adapted to people’s characteristics so that they are more effective in countering misinformation on Covid-19 and climate change.